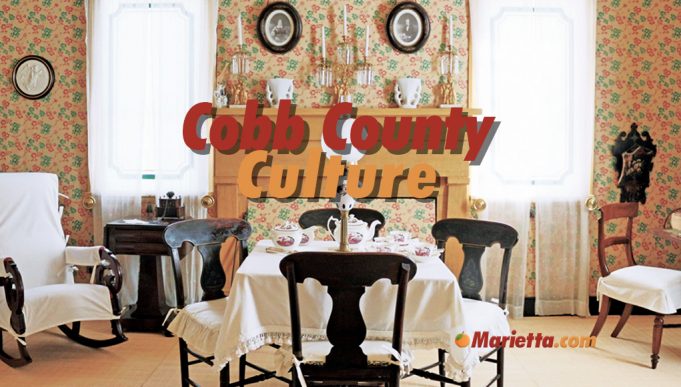 Learn all about the plethora of museums and cultural centers in Cobb County.

Airplanes, fire engines and romance novels… what do these things all have to do with each other? They’re all part of art exhibits or museum installations that you can visit right here in Cobb County. Whatever your interests or hobbies may be, there’s a museum or cultural center in your community that’s right for you. Let’s explore some Cobb County culture!

Bernard A. Zuckerman was an arts supporter in Atlanta and wanted to build a museum for Kennesaw State University’s permanent collection and galleries program, which began in 1984. Displaying work by local and national artists, the Zuckerman Museum of Art is a hub of inspiration and education. Featured inside the Wilson Building is the museum’s Fine Arts Satellite Gallery, which displays KSU student, faculty and alumni pieces. The museum also regularly hosts artist talks and panel discussions that are open to the public.

First a post office, then a library, and now a museum, the Marietta/Cobb Museum of Art resides in a historic Classical Revival building that has almost as much history within its walls as the paintings that hang on them. The museum of slogan, “building community through art,” is made clear in its dedication to social, cultural and educational opportunities like lectures, classes, camps and the beloved Chalktoberfest in Marietta Square in the fall.

Visitors from all over the world have walked among the artifacts in the Marietta Museum of History. Over 50,000 students have taken field trips to the museum since 2000. It’s not hard to see why the Marietta Museum of History has so much appeal when its exhibits include old-fashioned playgrounds and toys Baby Boomers would remember. Permanent exhibitions include a military gallery with battlefield relics and gun collections, homelife gallery where housewares from the 19th and 20th centuries are on display, and a general history gallery with eclectic collections of artifacts about the Cobb County area.

When the weather is nice, drive over to the 15.5-acre park (555 Perrin Road) where a collection of military and civilian aircraft sit among paved roads and grass lots. Many of the planes were produced in Marietta, beginning with Bell Aircraft in the mid-20th century and ending with aircraft manufactured by Lockheed Martin. In addition to these, the 1967 C-141B “Starlifter” is currently in the process of being restored and will be available for viewing soon. For a suggested upkeep cost of just $5 per car, the museum is open to visitors Thursday through Saturday.

The brand-new Sewell Mill Library and Cultural Center replaced the old East Marietta Library and is more than just a home for rental books. The facility includes recording studios, conference and study rooms, two theaters, a digital maker space, a community room and art classrooms and galleries. The facility also offers events for kids, and regularly scheduled art and writing classes as well as a classic movie showing each Thursday afternoon.

Gone With the Wind Museum: Scarlett on the Square
Marietta

Fans of both movie and book will love the Gone With the Wind museum just off Marietta Square. Since it first opened in 2003 in the historic Old Thomas Warehouse Building, the museum has housed artifacts, such as the original Bengaline honeymoon gown worn by Scarlett O’Hara in the film, volumes of the novel owned by Margaret Mitchell, classic advertisements and movie posters, and a dedication to the African American cast members for the film.

The Southern Museum of Civil War and Locomotive History
Kennesaw

As if the “Great Locomotive Chase of 1862” doesn’t sound cool enough, the Southern Museum of Civil War and Locomotive History actually has The General locomotive that was famous for its role in the chase on display. The museum also houses the Glover Machine Works, which was a belt-driven locomotive assembly line that was restored from the early 1900s. There also is an exhibit dedicated to the significant role railroads played during the Civil War. Regular events like the Mommy and Me Preschool Program and S.T.E.A.M. workshops take place in the Southern Museum’s Jolley Education Center.

With artifacts dating back to the 19th century, the Marietta Fire Department Museum has everything you could want to see about firefighters… except for the Dalmatian. The highlight of the museum is a horse-drawn steam-powered pumper called a Silsby Steamer, and it is one of five left in existence. Explore firetrucks that saved lives and pushed the limits of technology like the 1921 American LaFrance pumper, the 1929 Seagrave Pumper, a 1949 Pirsch Ladder Truck and a 1952 Chevrolet Panel Truck.

Built in the 1850s, the William Root house is the oldest existing home in downtown Marietta. It was sold in 1893 and moved down the street to make room for a library. Through structural analysis, the home’s architecture has been restored and redecorated to depict the average 1850s lifestyle, and even the gardens are potted with plants indigenous to the area in the 19th century.

Learning doesn’t have to take place in just a classroom. Trained instructors at the Youth Museum lead elementary and middle school children through three, staged areas depicting a specific historical time. Typically, the process takes about two hours and includes an original puppet show related to the curriculum. Approximately 15,000 people visit the museum each year.

Built in 1908, the Depot was once a train station used by the Nashville, Chattanooga and St. Louis Railroad. After it fell into disrepair, the City of Kennesaw and the Kennesaw Historic Preservation Commission restored the Depot and it is now used as a Welcome Center. From the community’s name to its role in the Civil War, the exhibits shown in the Depot depict Kennesaw’s history and locomotive history in a way that is easily accessible and educational for all ages. 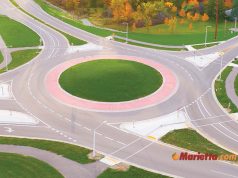 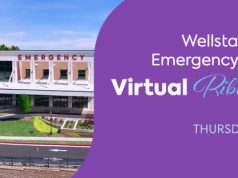 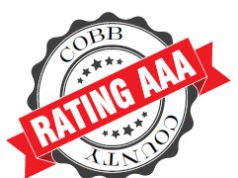