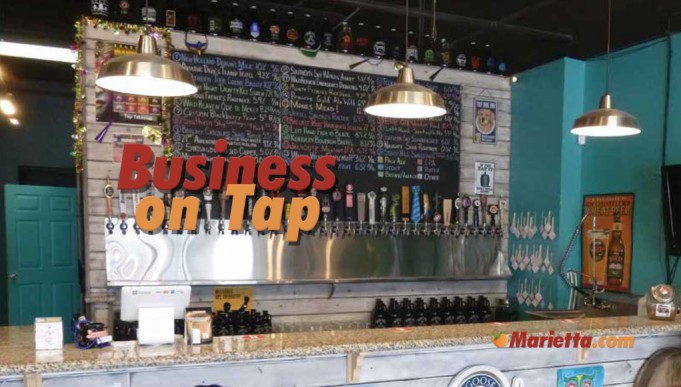 Craft breweries and community beer growler shops have been popping up all over metro Atlanta, and Cobb County is no exception. Home to both small-time and big-league brewing businesses, Cobb’s beer industry is showing no signs of going flat.

Red Hare Brewing, Cobb’s largest brewery, just this year completed an expansion to encompass a more than 17,000-square-foot space in Marietta, making it the third-largest craft brewery in Georgia, now brewing about 15,000 barrels of beer per year — the equivalent of 822,000 six packs. Part of the expansion included a 2,000-square-foot tasting room and an outdoor beer garden, which is open to the public Wednesdays through Fridays from 5:30-7 p.m., and Saturdays, 2-6 p.m. “Now we can brew more beer and that gives us room to do more experimenting. You can expect to see a lot more brews coming out of our brewery over the next few months. It also will give the space needed to fill in our market footprint,” says Red Hare owner Roger Davis, adding that Red Hare looks to add Alabama and the Gulf Coast of Florida to its distribution list this year, which currently spans Georgia, South Carolina and Tennessee.

Beer is about home and a familiar place, Davis adds, and Cobb is where he has called home for 12 years; also serving as an active member of the community, as well as a board member for the Gateway Marietta Community Improvement District.

“As craft beer is all about local, there was never another choice to build the brewery in Cobb,” Davis says. “The City of Marietta also played a big part. When we started in 2011, the economy was pretty depressed. Marietta gave us help and motivation to put our plan in place.” 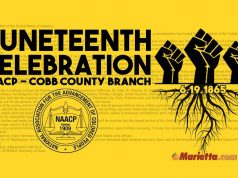 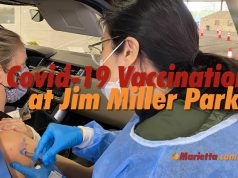