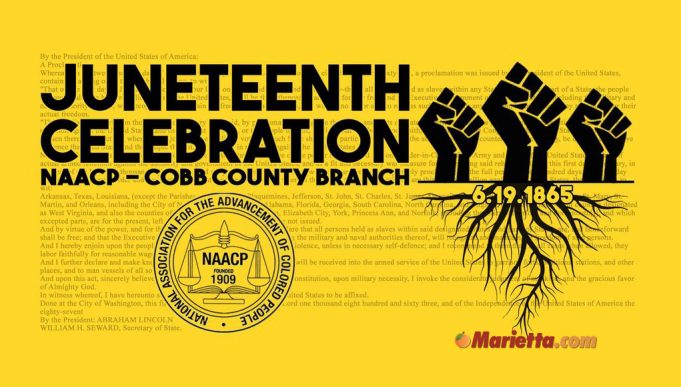 The Cobb County branch of the National Association for the Advancement of Colored People (NAACP) will be co-hosting along with Marietta city, the annual Juneteenth celebration in Marietta Square.

Juneteenth is the oldest known celebration of the ending of slavery.  The celebration of June 19th was coined “Juneteenth” and grew with more participation from descendants. Juneteenth today celebrates African-American freedom while encouraging self-development and respect for all cultures.

The event will have plenty of activities for the family including, food, live entertainment, vendors, music, information booths, voter registration, raffles, health screenings and NAACP Juneteenth t-shirts and memberships, plus fun, fellowship and networking.

Admission:
Free and open to the public

About Juneteenth
Though the Emancipation Proclamation had been issued on September 22, 1862, with an effective date of January 1, 1863, it had minimal immediate effect on most slaves’ day-to-day lives, particularly in Texas, which was almost entirely under Confederate control. Juneteenth commemorates June 19, 1865, the day Union General Gordon Granger and 2,000 federal troops arrived in Galveston, Texas, to take possession of the state and enforce the emancipation of its slaves.
More: http://en.wikipedia.org/wiki/Juneteenth

About The NAACP
The NAACP, National Association for the Advancement of Colored People, is the oldest, largest and strongest Civil Rights Organization in the United States. The principal objective of the NAACP is to ensure the political, educational, social and economic equality of minority group citizens of the United States. The NAACP was formed in 1909 in New York City by a group of black and white citizens committed to helping to right social injustices. The NAACP is a network of more than 2,200 branches covering all 50 states, the District of Columbia, Japan and Germany.
More: http://cobbnaacp.org/aboutus.htm 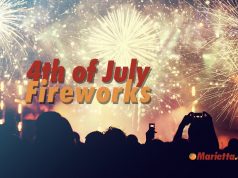 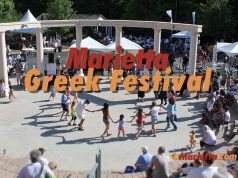 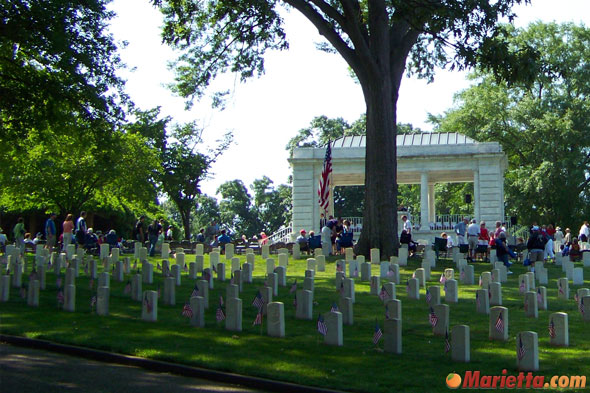